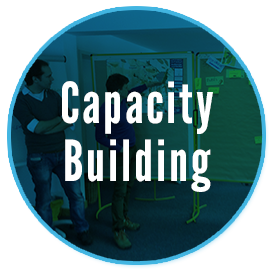 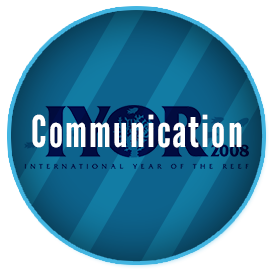 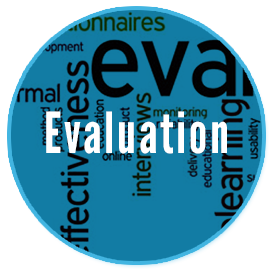 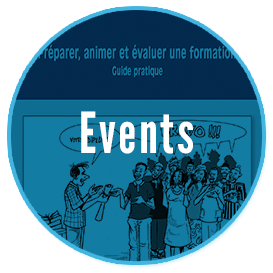 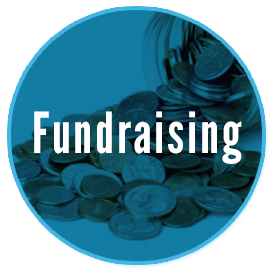 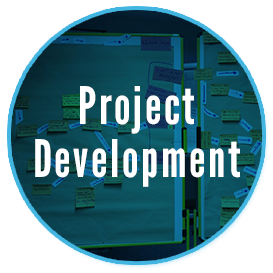 Francis (he/him/his) started his career working for the French Ministry of Environment, then the World Bank headquarters in Washington D.C. at the Environment Department before becoming a consultant. He has been working for more than 20 years in providing services related to the conservation and sustainable use of natural – terrestrial, coastal and marine – resources including international cooperation projects development, implementation and evaluation worldwide. Further experience includes policy analysis and recommendations, project development and evaluation, capacity building and communication, education and public awareness (he was the international coordinator of the International Year of the Reef in 2008). Francis also has a strong interest in Marine Protected Areas and developed several tools to evaluate their effectiveness. These experiences combined allowed him to acquire a comprehensive understanding of international negotiations while developing a strong global network with the international marine community. He has also been spending a fair amount of time working closely with on-the-ground realities faced by the – marine – protected managers and other stakeholders, hence developing a comprehensive vision of the local communities and governmental policies toward marine protection in various part of the world.

For the last 15 years, Francis has been involved in the International Coral Reef Initiative (ICRI). He acted as strategic advisor to most of the governments who have chaired ICRI (USA, France, Australia, Japan among others). He is currently ICRI’s coordinator on behalf of the government of the United States of America. He is also a member of the Steering committee of the Global Coral Reef Monitoring Network (GCRMN) and a strategic advisor to the French Coral Reef Initiative.

Francis Staub has been involved in a number of publications, all of which can be found here. 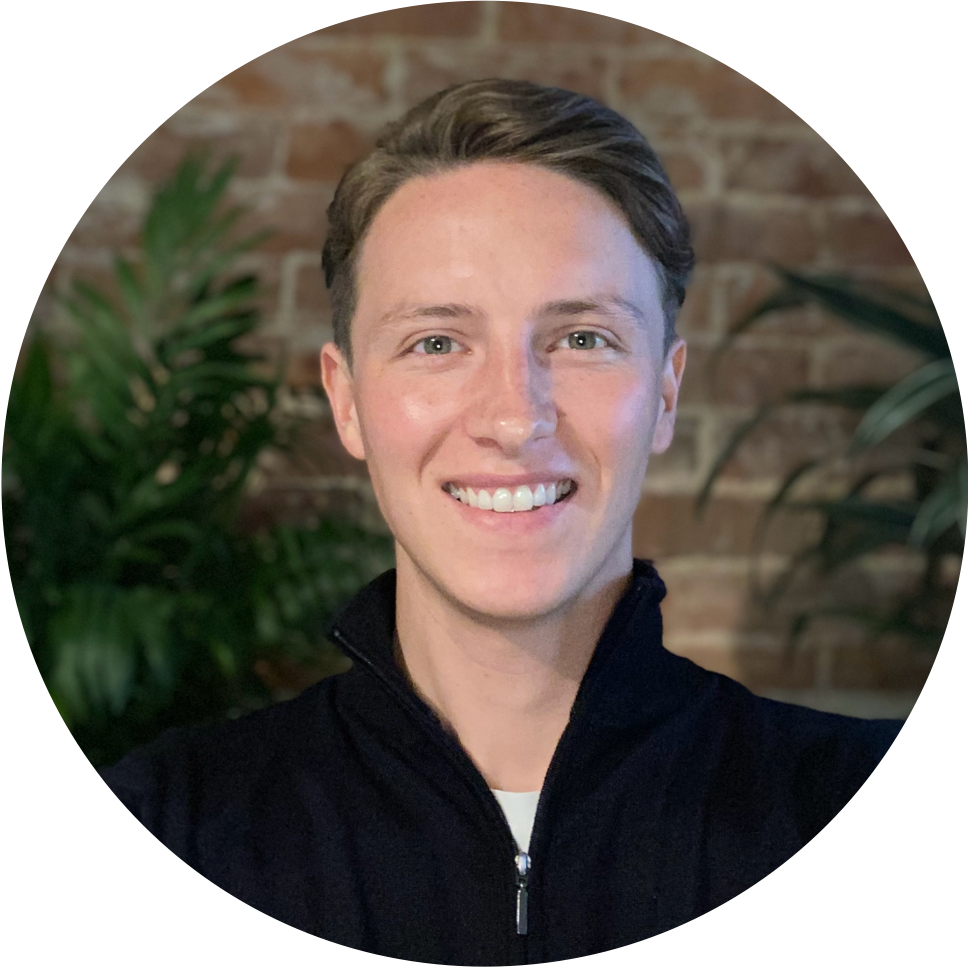 Tom’s (he/him/his) experience lays at the boundary between science and conservation action, developing and delivering international conservation projects for the protection, restoration and sustainable use of coral reefs, associated ecosystems and the marine environment. Working alongside stakeholders and resource managers, Tom has designed, and advised on, real-time solutions for the amelioration of ecosystem services through international collaborations and multi-lateral workflows. Tom’s experience centres around coral reefs and coastal systems, marine spatial planning and ecological monitoring. He has delivered projects focusing on strengthening Marine Protected Area management effectiveness in the Mediterranean, Monsterrat, Indonesia and the Philippines.

Tom joined Blue Pangolin in 2021 as the Senior Project Manager to provide strategic support and evaluation to the wide range of active, and prospective, projects in tandem with expanding Blue Pangolin’s client base. Tom works alongside clients to facilitate the realisation of conservation-focused goals by providing technical assistance and expertise on international, national and local scales. He was selected as one of 16 “IMPAC5’s Young Professional Committee Members” and is an active member of the IUCN World Commission on Protected Areas, a member of three UN Decade on Ecosystem Restoration Task-forces (Aquatic and Transitional Ecosystems, Best Practice and Monitoring Restoration), and supports three International Coral Reef Initiative (ICRI) ad-hoc committees; Resilience-based Management, Reef Restoration and Coral Post-2020 Target.

Tom Dallison has been involved in a number of publications, all of which can be found here. 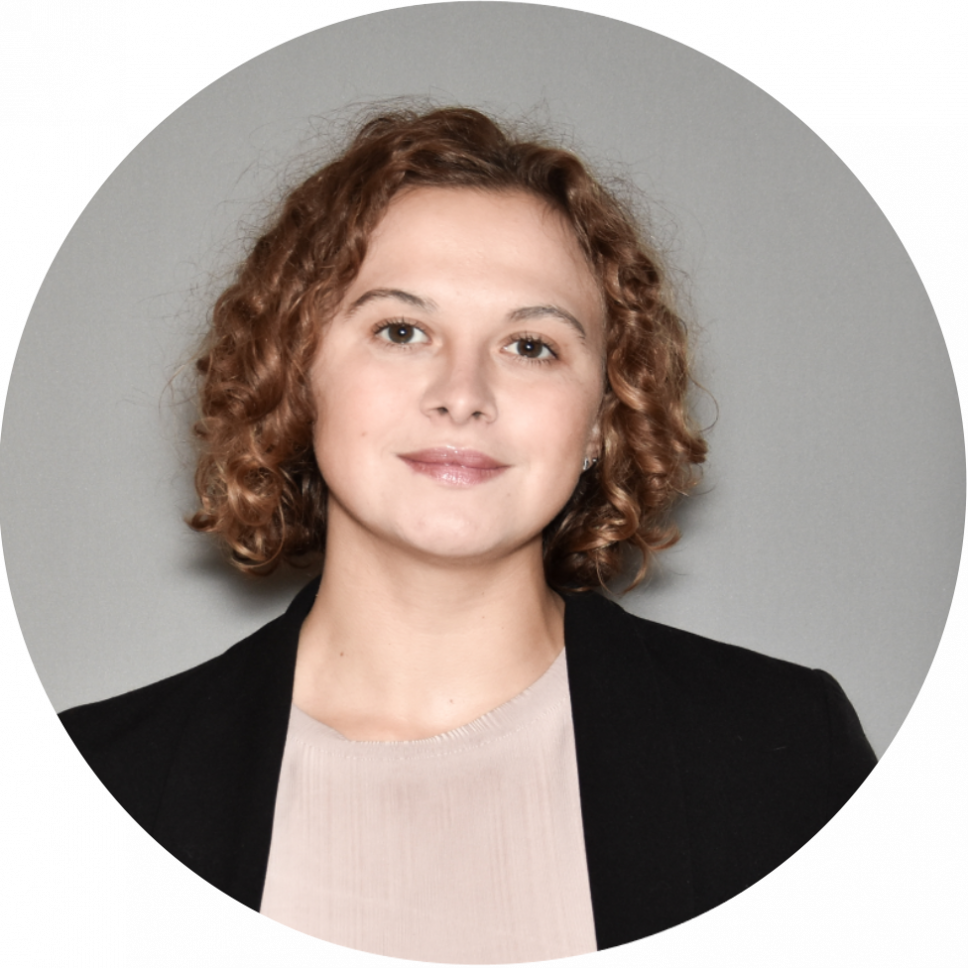 Marie (she/her/hers) holds an MSc in Environmental Technology from Imperial College London where she specialised in Environmental Resource Management and focused her MSc thesis on Locally Managed Marine Areas in Madagascar. Her experience is a mix of communications, business and science, working in multicultural environments with teams of varying sizes. She is also a trained Climate Reality Leader (2021), and is fluent in French, English and Spanish.

Marie joined Blue Pangolin as a project officer in 2021 to help with effectively communicating Blue Pangolin’s work, as well as providing support to ongoing projects.

Blue Pangolin works with a large number of clients, including governments, non-governmental organisations, and international agencies. 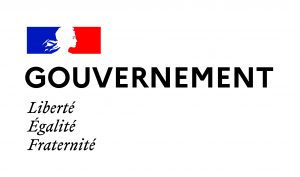 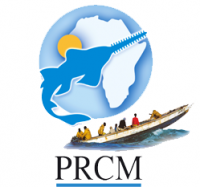 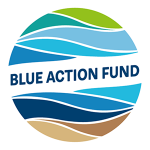 Aware that our actions have an impact on the environment, we are committed to reducing that impact as much as possible.