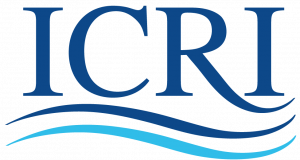 Since 2016, Blue Pangolin Consulting have been involved with the International Coral Reef Initiative (ICRI) Secretariat.

Despite being held online because of the ongoing COVID-19 situation, over 70 participants participated in the two days of productive discussions.

The General Meeting saw the welcoming of three new members: the Kingdom of Saudi Arabia, the Commonwealth Secretariat, and the Gulf and Caribbean Fisheries Institute.

The following documents were also adopted: